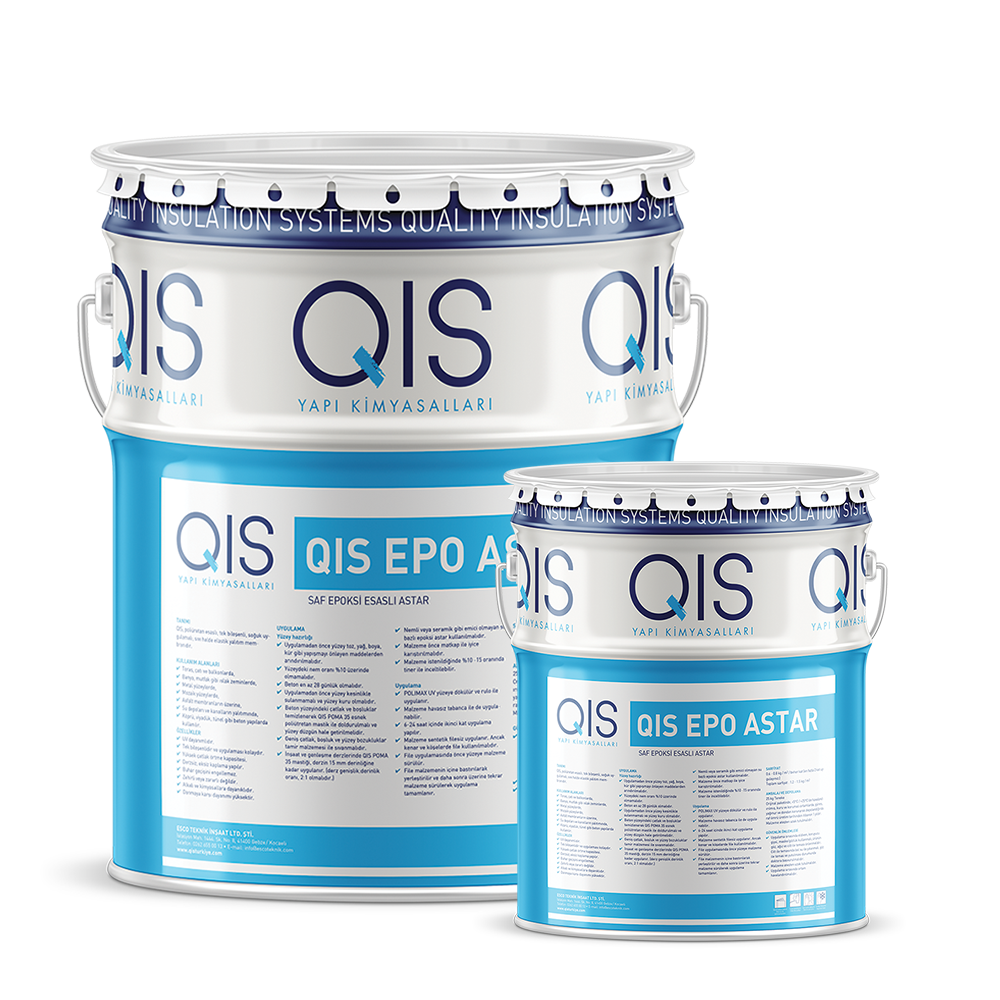  High mechanical strength.
 Non-shrink.
 Solvent free.
 It can be used indoors and outdoors.
 High and structural bonding strength.
 Provides impermeability in the structure to which it is applied.
 Resistant to chemicals such as petroleum, oil, acid and alkali.
 Can be applied to surfaces such as concrete, wood, steel, stone.

It is applied to the surface with a roller, brush or spray. The amount can be increased according to the absorbency of the surface.

3-4 hours should be waited between coats. If epoxy will be applied over it, it should be applied within 5-15 hours.

 It should be stored;
-in the original package,
-ventilated environment at +5°C / +25°C,
-in dry and protected environments,
-protected from sun, rain and frost.
 Shelf life is 1 year from the date of manufacture.
 The material should be kept away from fire.

 All prices are excluded shipping costs. The prices are factory delivery only. (EXW) The factory location is in Ankara / TURKIYE.

 This product can be shipped to all countries. (Worldwide Delivery)

 It's your own responsibility to find out and to cover import tax and other possible expenses according to import regulations of your country.